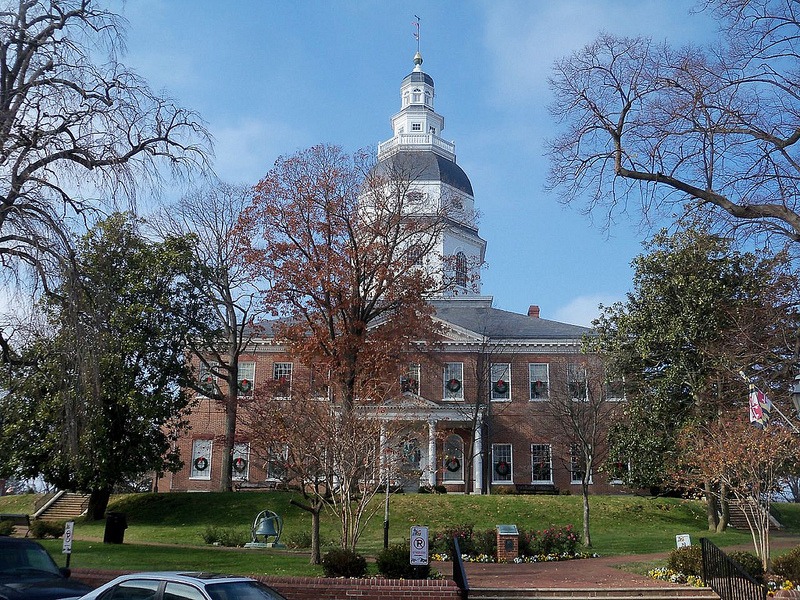 By Rebecca Rienzi, Pathfinders for Autism

In March 2014, Maryland finalized the long awaited regulation that requires coverage of meaningful Autism benefits, such as Applied Behavior Analysis (ABA). With the new law there is much excitement, but there are also many questions.

Who is covered by the mandate?
As with any state mandate, only insurance plans regulated by Maryland law are subject to Maryland mandates.

If you need help determining who regulates your insurance visit the PFA Insurance Guide. The guide can help you determine whether you are entitled to autism treatment under your policy.

What are Habilitatve Services?
Habilitative services (HS) are therapeutic services that are provided to children with a genetic or congenital condition to enhance the child’s ability to function. Habilitative Services include, but are not limited to, Physical Therapy, Occupational Therapy, Speech Therapy and Behavioral Health treatment, including ABA, for the treatment of a child with a congenital or genetic birth defect (including Autism/ASD).

A carrier may not deny coverage based solely on the number of hours of Habilitative Services prescribed, for:

The regulation does not establish caps or limits, but instead, establishes a floor for coverage that carriers may not deny based solely on the number of hours of Habilitative Services prescribed. Payment for Habilitative Services are limited to service providers who are licensed, certified or otherwise authorized under the Maryland Health Occupations Article (such as psychologists, occupational therapists).

Is there work still to be done on this mandate?
What we have learned from the other states that enacted Autism insurance laws is that there are often bumps in the road to implementation. The regulation is not perfect and there are still issues to be worked out, such as:

Parent’s Guide to Habilitative Services
This document by the Maryland Insurance Administration is not updated to include ABA, but it still provides useful information.